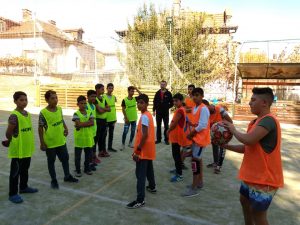 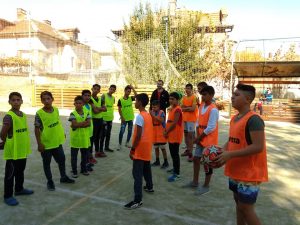 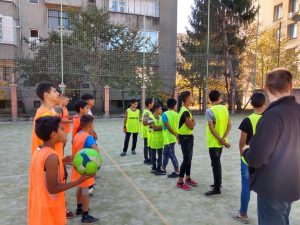 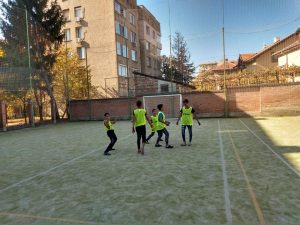 For the second year, the Don Bosco Bulgaria Foundation is organizing the Don Bosko League. The first match was in Kazanlak, on the 26. of October – boys from Kazanlak played against boys from Stara Zagora.
The boys from Stara Zagora were better than last year.
In the first half, Stara Zagora was very strong and led with 3:0. The Stara Zagora players tried to be worthy opponents of the boys from Kazanlak, but the game ended 7: 5 for Kazanlak.
For this year we have three teams: from the village of Kalitinovo, from the town of Kazanlak and from the town of Stara Zagora. The league will continue until June.
The next match will be between Kalitinovo and Kazanlak.
Donbor Jirwa, sdb