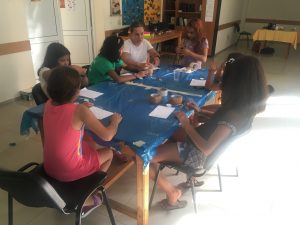 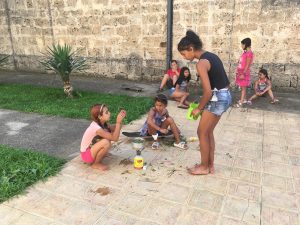 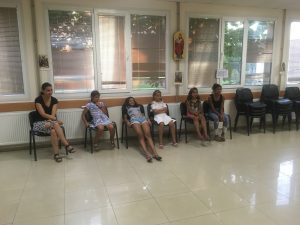 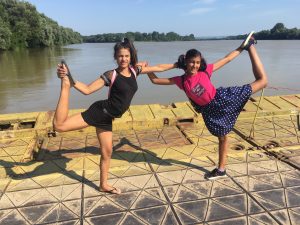 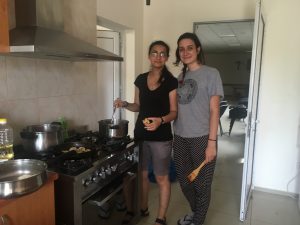 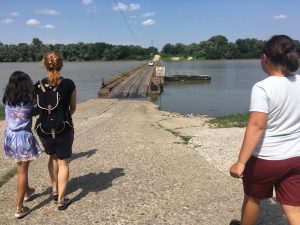 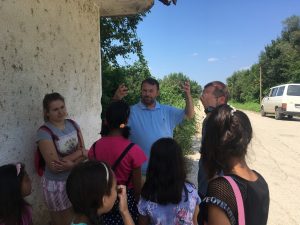 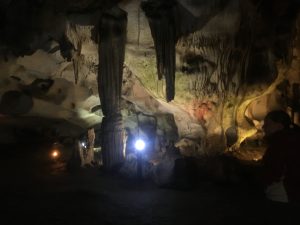 The summer camp for girls from the Roma neighborhood “Lozenets” this year was held from 30.07. until 04.08. in the village of Malchika. The games we played were related to the movie “The Courage Vayana” and her journey across the sea to return the stolen from Maui – heart of Mother Nature. The topics which we discussed this year were – the preservation of nature, who I am, what is my calling, the difficulties in the path of life, God – my friend. During the camp we visited the memorial park, Persin Island, where during the communist regime the Belene camp was. On our way back to Stara Zagora we were able to see the second largest cave in Bulgaria – Orlova Chuka. Anna Kisyova
The success of the camp would not be possible without the EVS volunteers Veronika Kobozova /Project “Education vs. Poverty”, 2017-1-BG01-KA105-035856/, Anezhka Kotrbova and Eliska Grigarikova /Project “More Education – Less Poverty with EVS “, 2017-2-CZ01-KA105-045646/, co-funded under the EU program Erasmus +