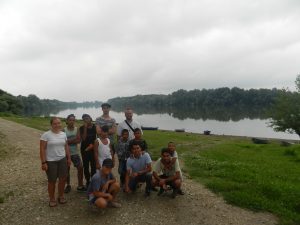 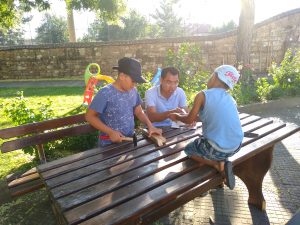 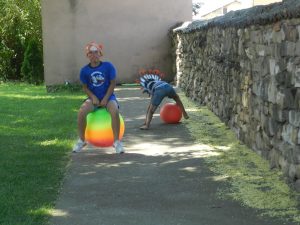 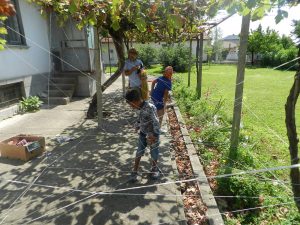 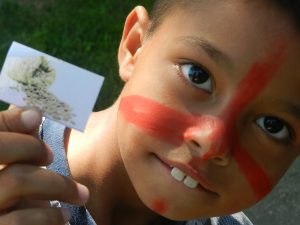 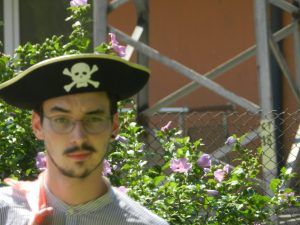 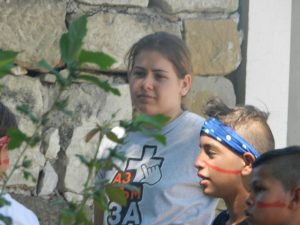 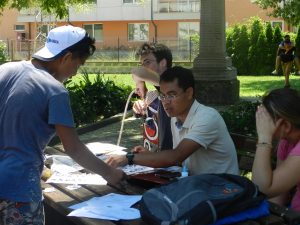 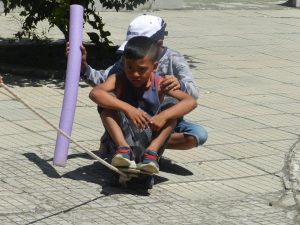 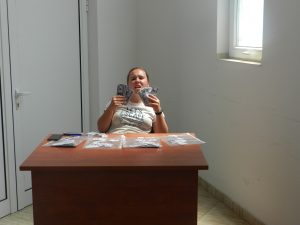 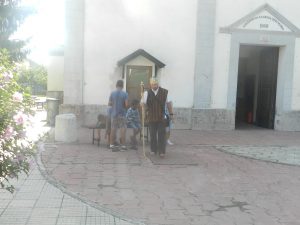 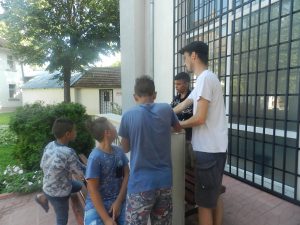 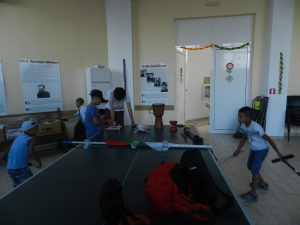 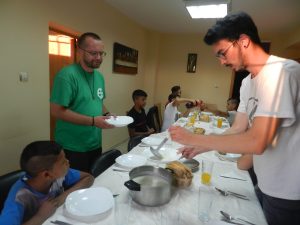 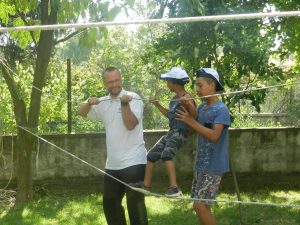 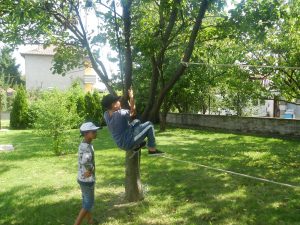 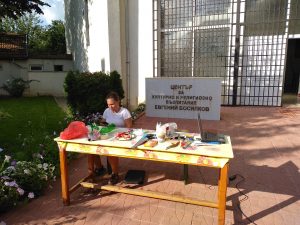 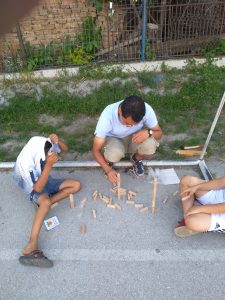 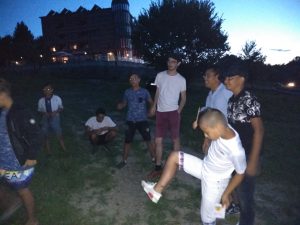 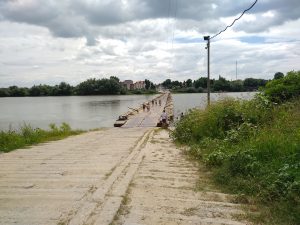 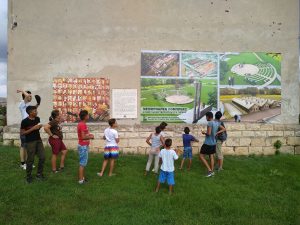 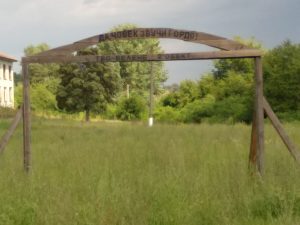 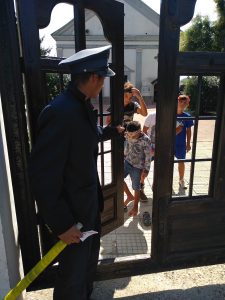 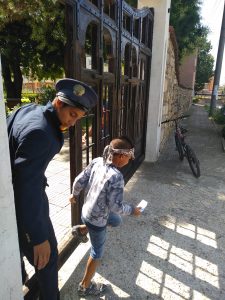 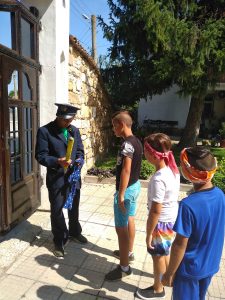 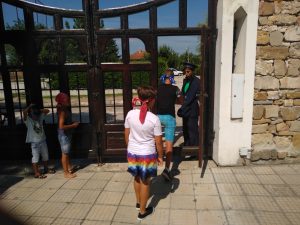 Town of Belene was always the preferable place for the summer camp for the Rom boys. The warm hospitality of the host f. Paolo Cortezi and the people all around contributed a lot to the personal growth of the young boys and to the success of the summer camp itself. For this reason, the boys were always excited to be there.
Seven (7) boys attended the summer camp that was from 18th to 23rd July 2018. It was organized by two volunteers, Tomas Reichal, an EVS volunteer on the “Education vs. Poverty 2” project, and Aneška Kotrbova, an EVS volunteer on the “More Education, Less Poverty” project, co-funded under the Erasmus +, they had also one animator – Vesselin Genchev. The entire summer camp was focused on theme: “Journey around the globe”. Europe was the first continent for the journey, and Bulgaria was the starting point. In Bulgaria the boys experienced the toughness of life during the communist time. This was made possible through the theme game that we organized for them. Other continents that they travelled were Africa, South and North America, and Asia. In Asia, for instance, they were made known about the life of Mother Teresa and her dedication for the poor. The theme game too was organised in such a way that they imitate her life and care; caring the sick, the old aged, the poor and searching means – to feed them.
Every morning for about 45 minutes we had a session for their personal growth. After the session we organised the theme games. It was always organised according to the theme we had for that particular day. After lunch we had outing and swimming pool.
A special gift for this year was the visit to the island Persin, where they witnessed from their own the existing prison from the communist time. A short story about that gloomy time was narrated to them.
Fr Donbor Jyrwa, SDB